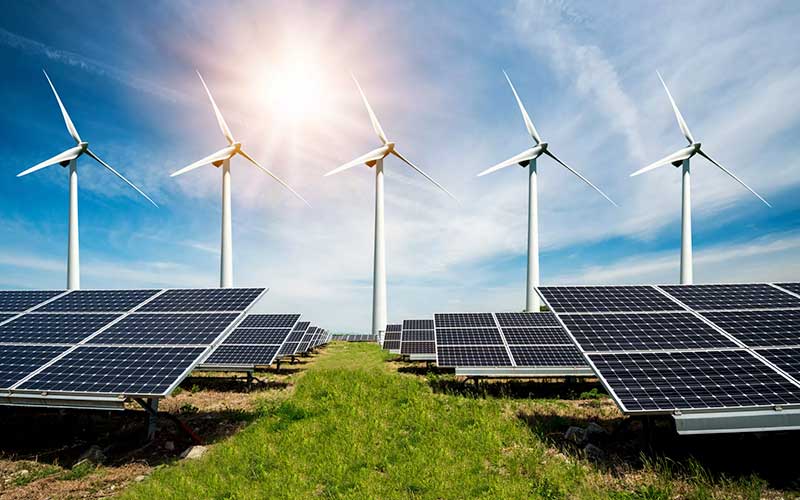 Wind and solar power are the renewable energy sources of the future.

Not only do they provide more sustainable power, but they provide jobs, decrease pollution and bring power to rural parts of the world where other types of infrastructures are not present.

We don’t see wind and solar power going anywhere, in fact, it is here to stay and we see this green energy source breaking our dependence on fossil fuels.

Renewable energy investors know that wind and solar are the future of power, but which one will prove to be the more promising investment?

To answer this questions, we are going to look at the pros and cons of each and see which one can be the future leader in green energy.

What is Wind Energy? 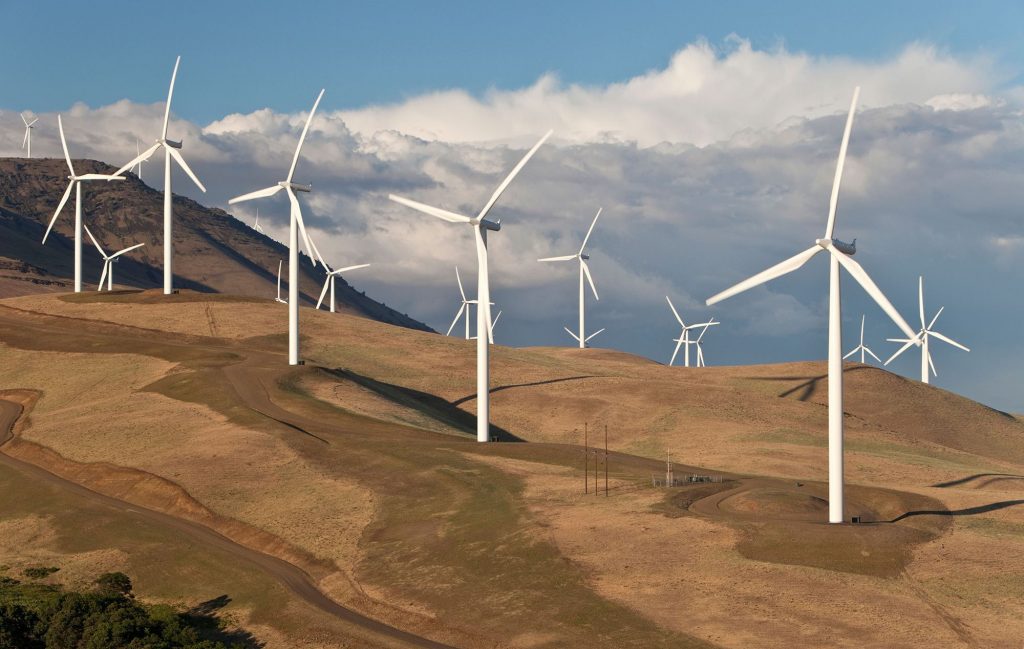 Wind is a form of solar energy that is created when the sun’s radiation heats the Earth’s surface.

The hot air then rises while cool air settles, creating what we call wind.

Wind is a kinetic form of energy picked up by the wind turbines.

When it is windy, the turbine blades spin and create mechanical power which is then converted into electrical power.

This power is used to provide electricity to nearby towns and cities.

What is Solar Energy? 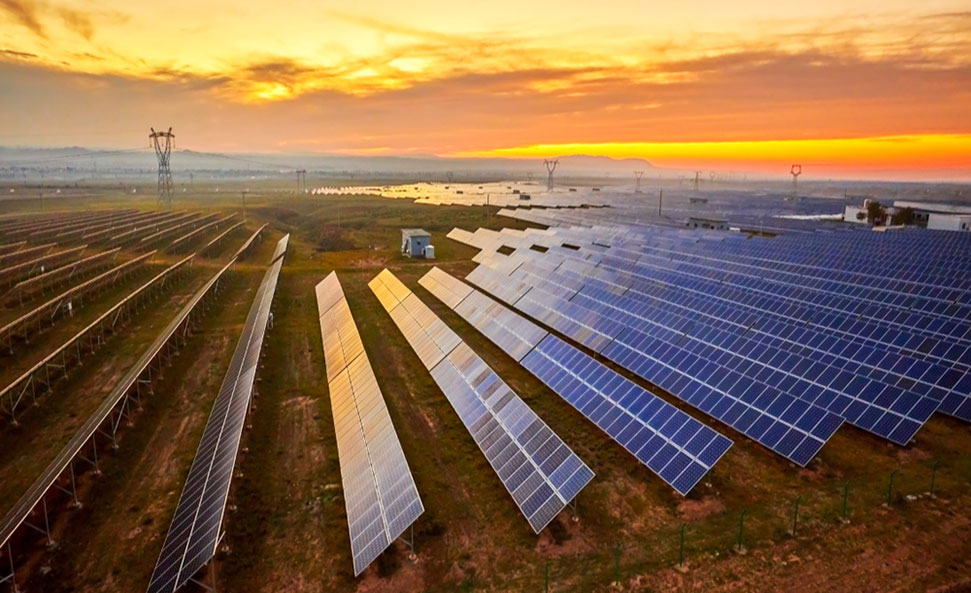 Just like wind energy, this solar energy is used to provide electricity to nearby towns and cities. In turn, Entrepreneurs who have started solar businesses and companies are in turn selling power back to larger companies who are short on electricity in certain areas of the country.

Wind vs Solar Energy. Which is Better?

Wind and Solar Energy both share many of the same pros and cons.

For example, they both cut down on air-pollution, boost the local infrastructure and economy, provide energy to rural areas, provide backup energy in case of emergencies, and lead to a more sustainable world.

On the flip side, they both share some of the same cons such as they are both very expensive to implement, can be inconsistent power sources depending on the elements and weather, they can be seen as an eyesore, both rely heavily on government subsidies, and they are made with rare and expensive Earth materials.

So since they share many of the same pros and cons, which is better?

If we are comparing apples to apples, wind is definitely a more efficient source of power.

They require less energy to operate, release less CO2 into the environment, and produce the most energy overall.

However, because of how large they are, wind turbines are not sustainable for densely populated areas.

They are more commonly seen in rural areas, far from the areas that are perhaps the most in need of their energy.

Solar panels are much more practical for densely populated areas such as urban or suburban regions.

Because of their design, they can be installed on rooftops of schools, churches, and other buildings – provided much needed energy to cities and towns.

Solar panels can even be used to generate power for transit systems.

As you can see, we can’t really say one renewable energy source is better than the other because each type is more sustainable for the environment and region in which they are used.

Even despite the many proven advantages of green energy, many investors and energy providers still question how truly sustainable these sources are.

Currently, renewable energy only accounts for a small percentage of the world’s energy capacity, despite the fact that wind and solar power have both grown rapidly in recent years.

Perhaps the cost of producing and installing wind and solar farms is what is keeping many new investors from making the switch, or perhaps the heavy reliance on government subsidies (which could take years to receive) is another reason why the future growth of wind and solar power is so unclear.

Every single type of energy source has its cons, but if wind and solar power keep up their massive growth rates, they could very well find their larger share in the market.